Once upon a time, when the myths were believed to be true and the people felt peaceful in helping others, there lived David. He was a good man. Married to Virginia and a father of Joshua and John, he was employed in the factory near the town of Peltin. He was a very hardworking man, but the only problem with him was his desire to finish everything beforehand and overwork himself for achieving the targets. This habit was good for his business because he never missed any deadline. But as far as his family was concerned, they despised this habit of David. 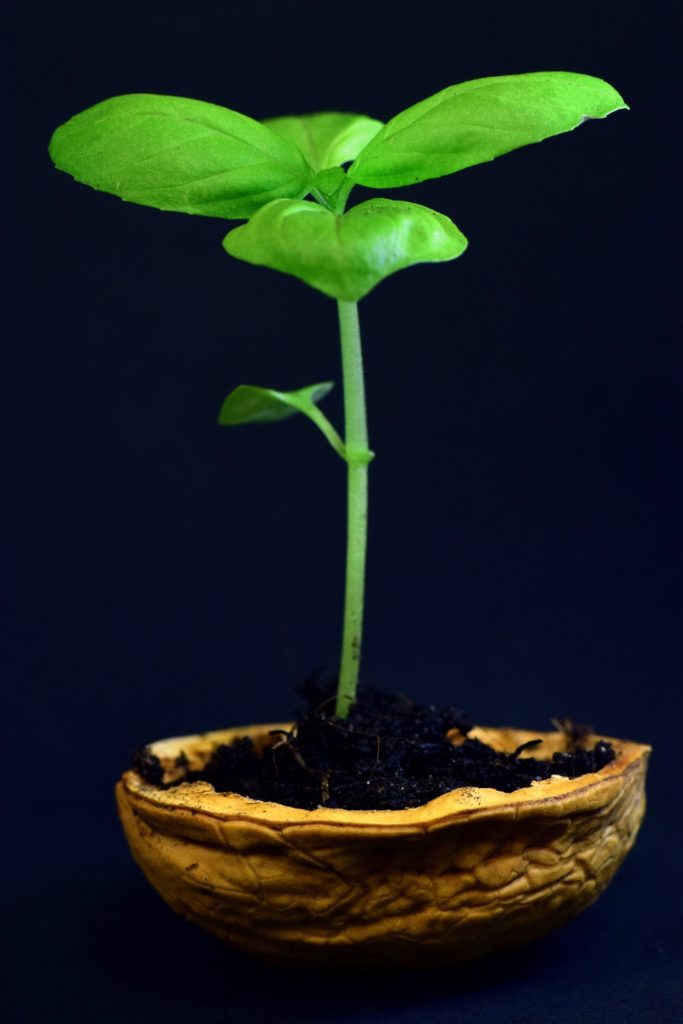 When Joshua, his elder son, was 2 years old, David spent enough time with his son to make him speak. But by the time John was born, David had become old. Also, his workload had increased and thus, he could not spend enough time with his younger kid. Unlike Joshua, John did not start speaking at the age of two and this made David panic. For him, John not speaking at that age was equivalent to missing a deadline and he could not stand the thought of it. In a fit of desperation and rage, he decided to resign from work and spend more time with his son and make him speak. He also took the doctor’s consultation but the only thing the doctor pointed out was that it was all about time; it was not necessary that all the children started speaking at the same time.

Unconvinced by what the people around him said, he decided to take the matter into his own hands and started teaching his son to speak. It was not long when little John could not take it any longer and all he did the entire day was cry and become unmanageable. Virginia tried to console the child, but David would tell her that it is normal. A few days later, John started to cry at the sight of food, he started crying seeing his father around and that is when Virginia realized that something was not right. She spoke to the family doctor and narrated the whole story. The doctor arranged to meet the parents and counsel them. She spoke to David and tried to make him understand that just like nature has a specific season for everything and a right timing, humans, too, should not interfere with the normal course of life. Sometimes in our life, we want things to happen right at that moment; it is hard to wait for the fruits of the actions. But that is not for us to decide. Just like nature, some things should be left to flow on their own.

David, influenced by what the doctor had to say, realized his mistake and pledged to not burden his little one with desires of his own.