Red is such an interesting colour to correlate with emotion because it’s on both ends of the spectrum. On one end you have happiness, falling in love, infatuation with someone, passion, all that. On the other end, you’ve got obsession, jealousy, danger, fear, anger and frustration.
Taylor Swift

When you start seeing red all around, when the heartbeat sounds louder than the TV volume and when your desire to wander away in the fool’s paradise is stronger than the need to live in the pragmatic world- you, my dear, are in love! Love has myriad manifestations: love can be unconditional, love can be infatuation, love can be an unrequited one or love can be a hallucination. Well, this article will talk about the love that prevails in the cloud-cuckoo land. This is the love that we all have for the men whom we cannot/ are unable to approach. This is the love we have for the men in ‘reel’ life. All these years I have been making up my mind regarding what impresses me most about men- their voice, their dress sense, their sense of humour or the pulchritude! But even now I haven’t got the answer.

As we draw closer to the last quarter of the year 2018, I have at least decided upon the list of the ten most handsome men in the world. Some might not agree with me on this, but again, who cares!

This Spanish Football Player came into the limelight during the 2010 FIFA World Cup when Spain won the championship. His athletic built and spontaneity stole the heart of millions. 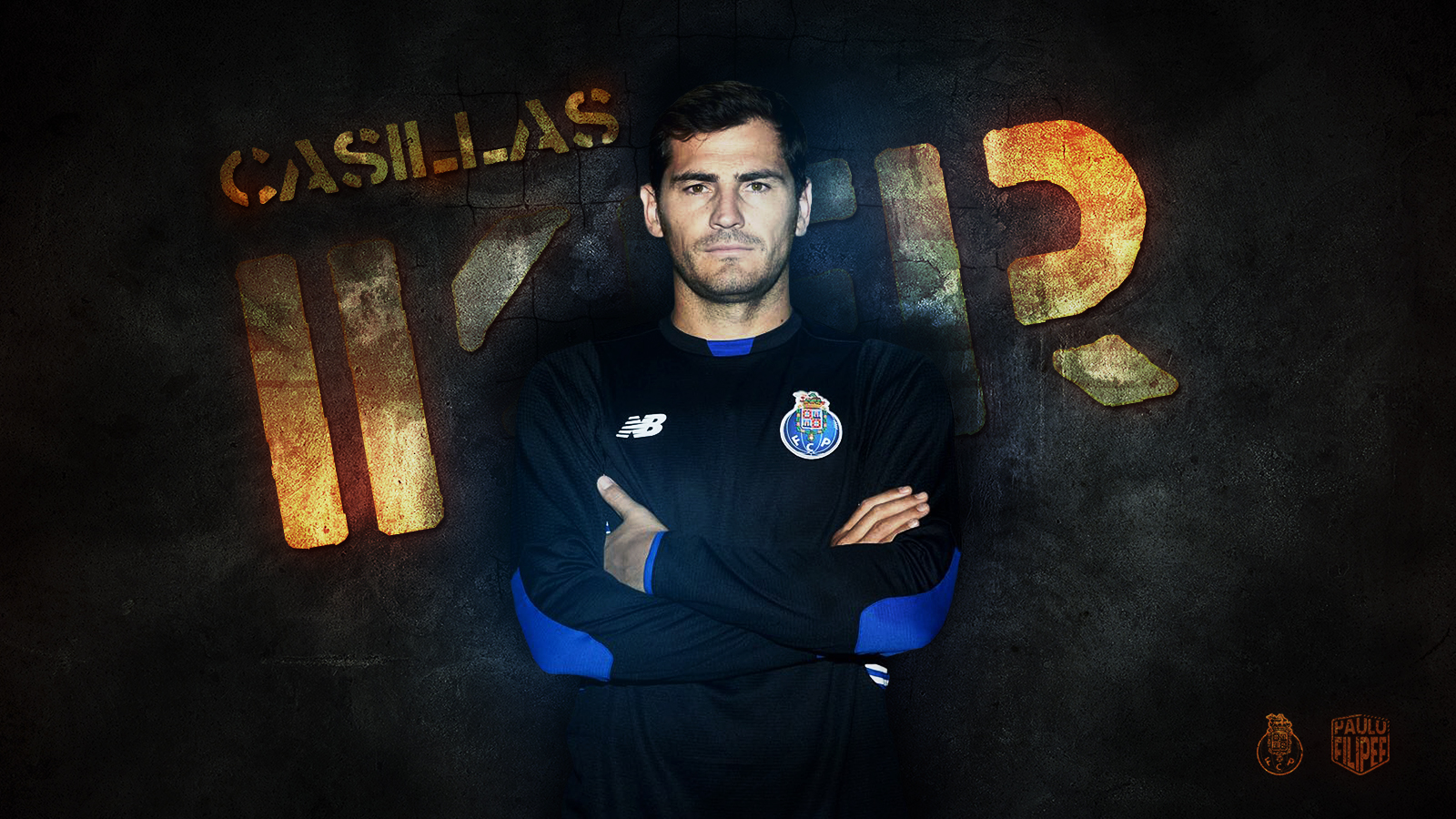 Better known as Harvey Spector, this Suits actor is celebrated for his quirky punchlines and erudite demeanour. His skills as an actor have not only earned him a name but have also earned him lady-love. 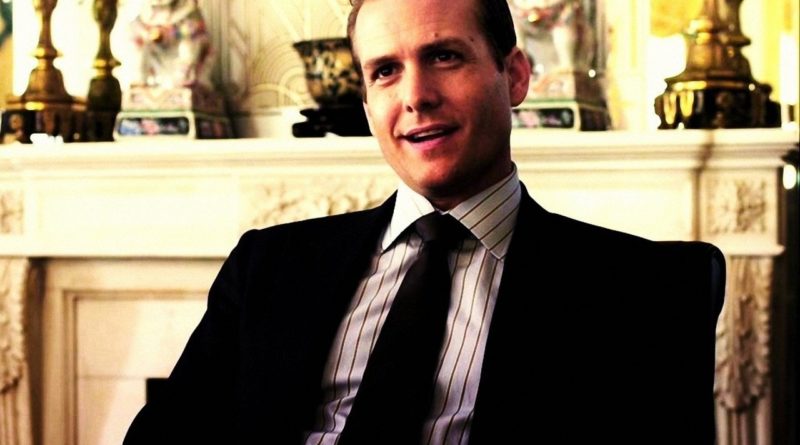 I developed the hots for Levine when ‘Sugar’ was released. Crashing the Wedding couldn’t have been done better. His voice is something to die for. For the ones who are still wondering, Levine is the lead singer of ‘Maroon 5’. 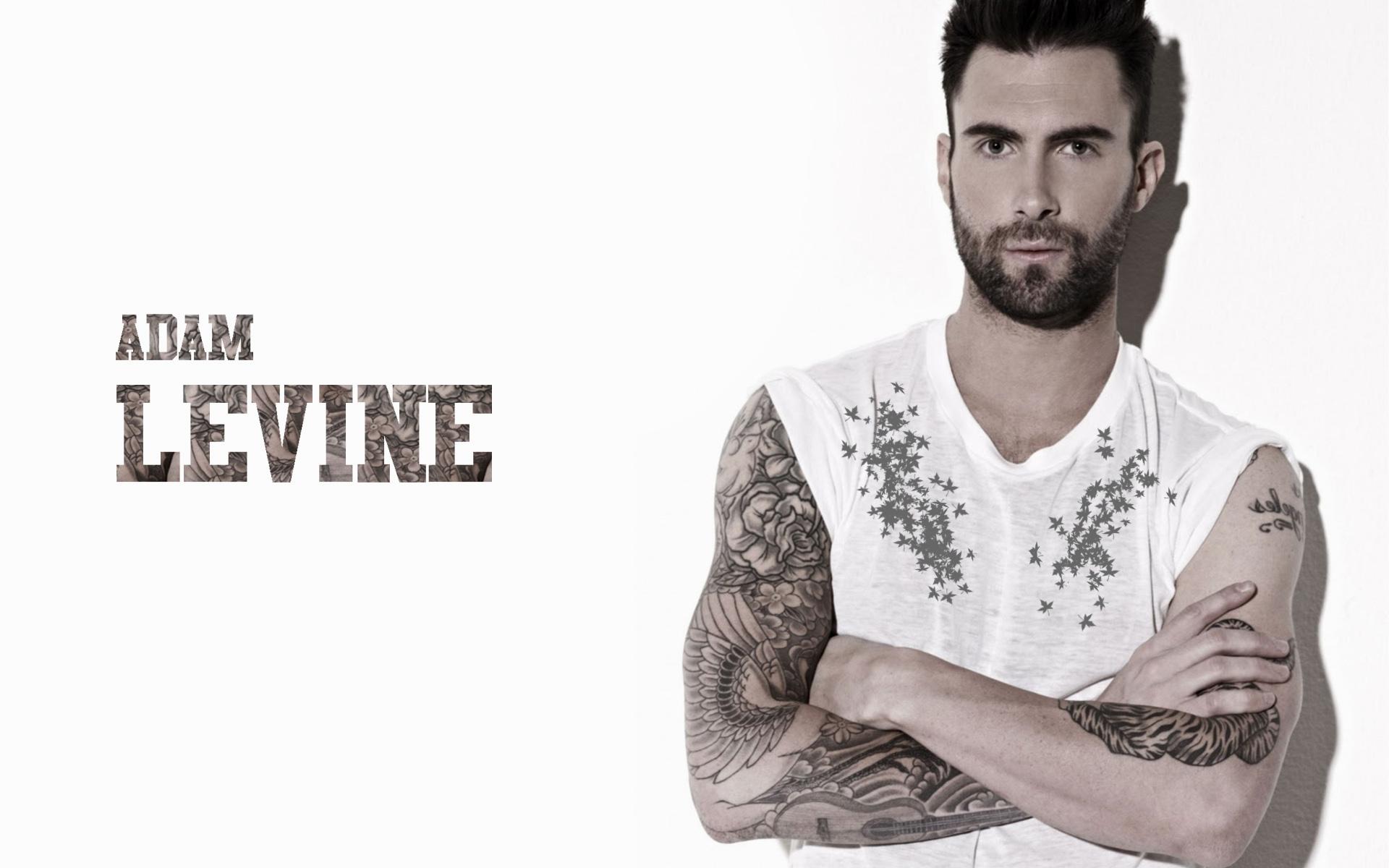 The Mission Impossible actor has made it impossible for me to resist his on-screen appearance. An epitome of agility and versatility, Cruise is one of the most adventurous actors who is still young at 56. 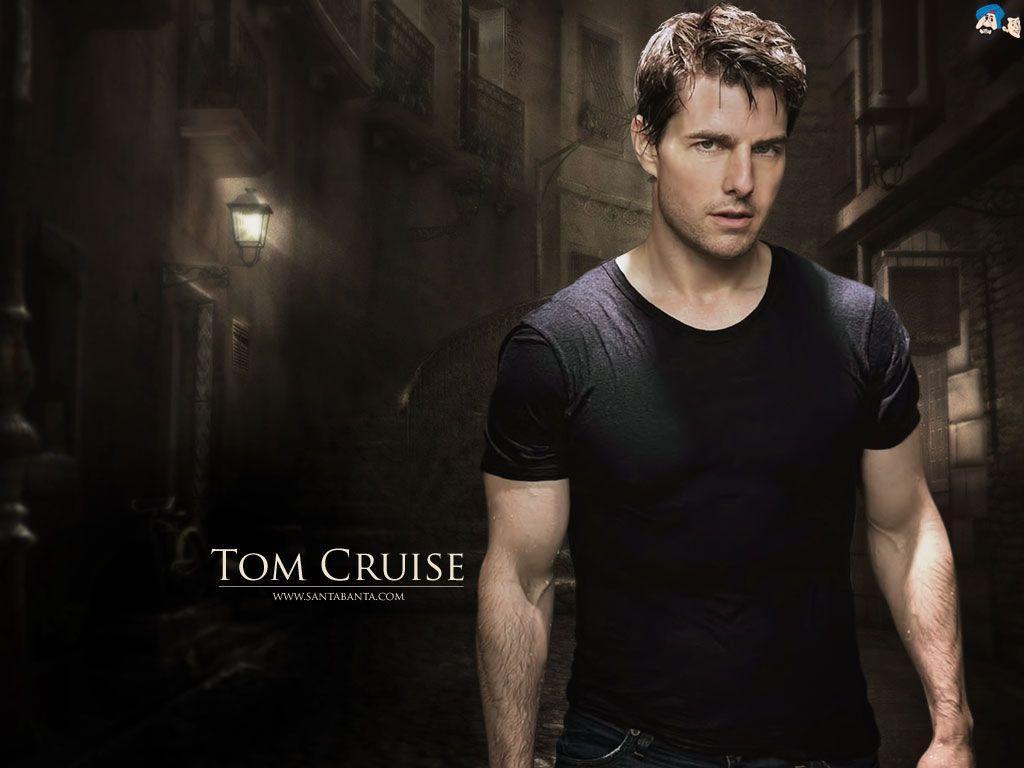 This man grabbed all the attention during the FIFA World Cup this year. He is the Croatian Goalkeeper. If you haven’t seen him play, you ought to, for he is sure to keep your heart as well! 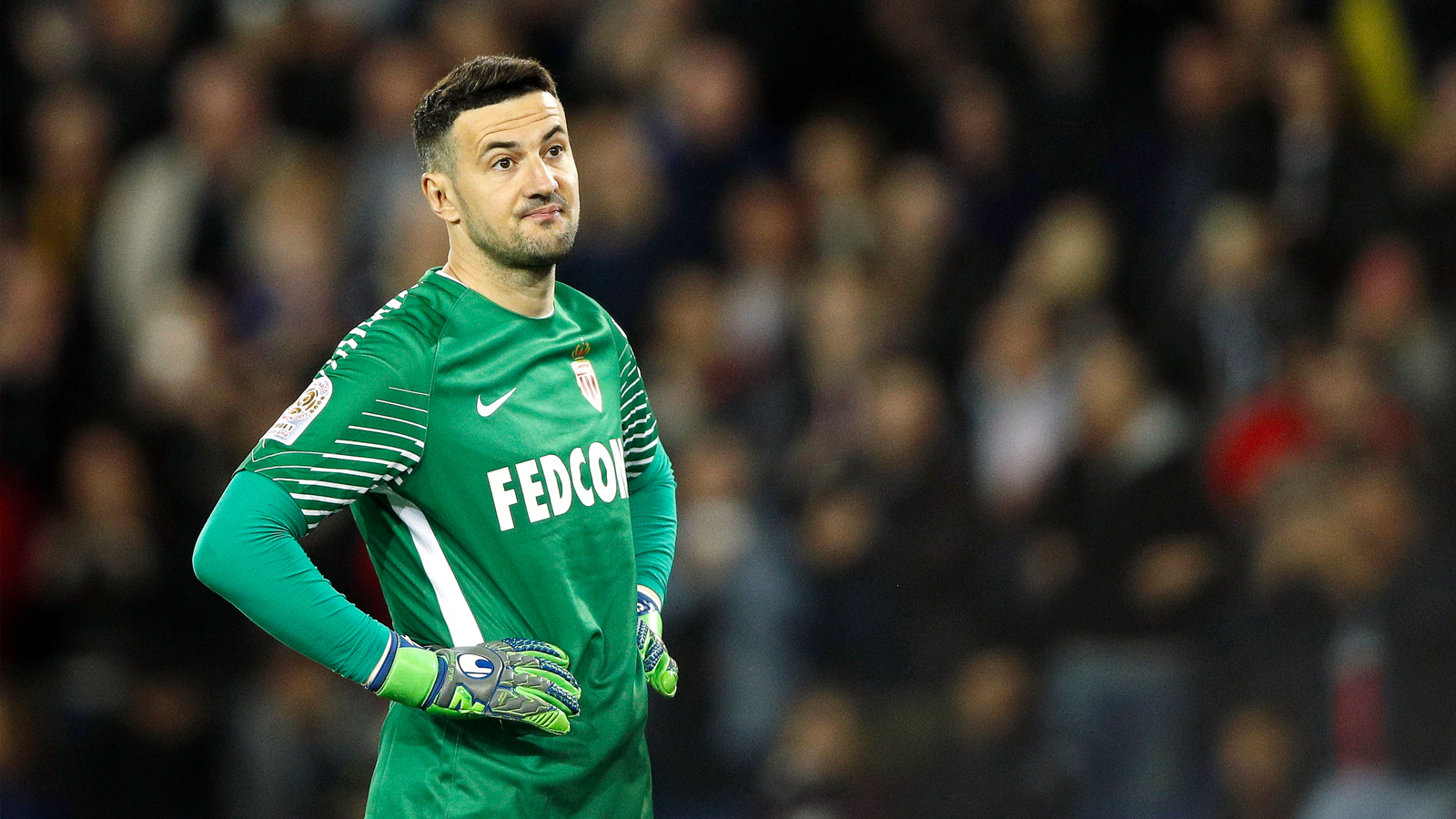 I first saw him in ‘When in Rome’ opposite Kristen Bell. He exemplified the whole idea of love and the perfect lover. With his rusty and rugged look, Josh became a heartthrob within seconds. 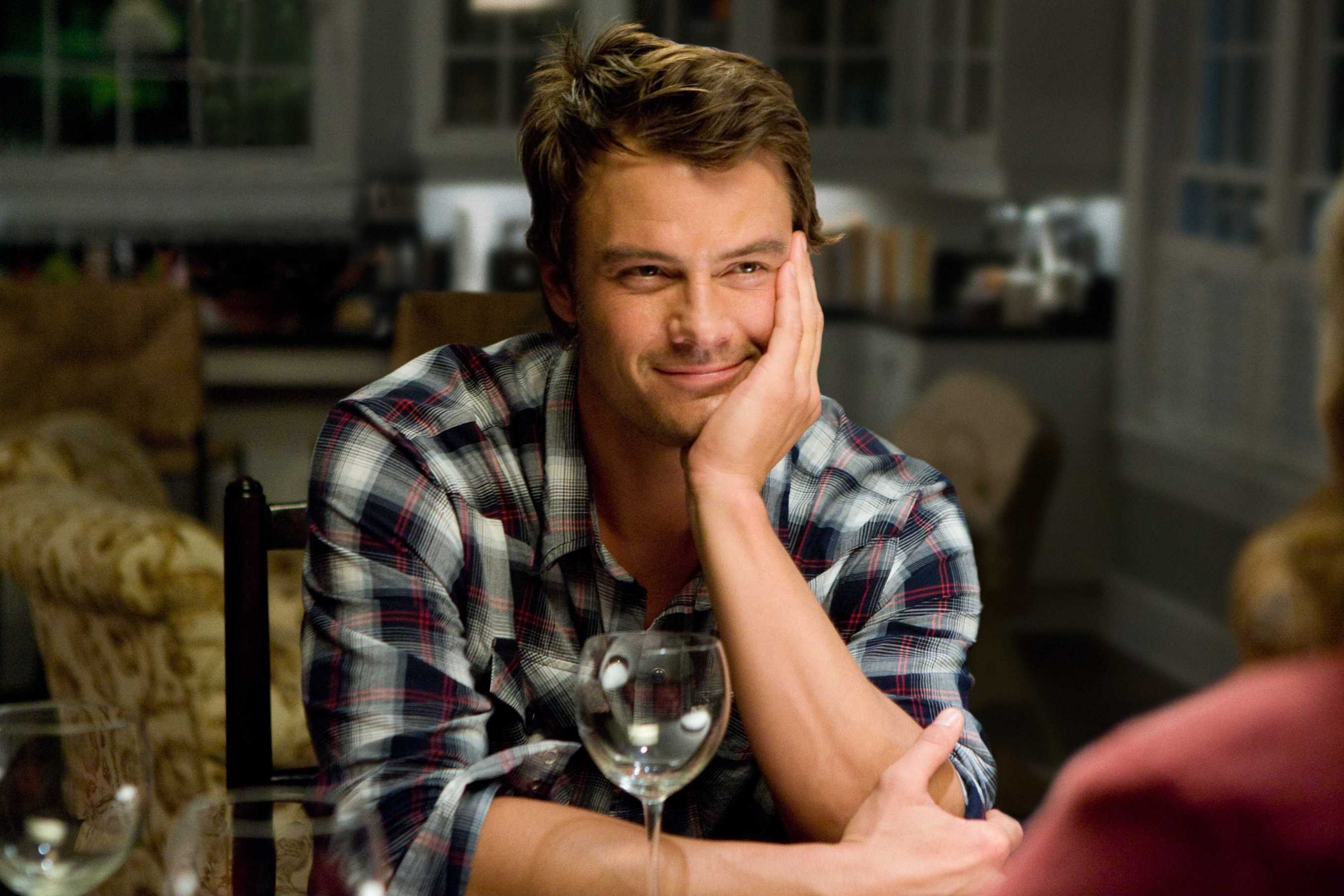 An all-time favourite, John is my Bollywood superstar. Humble and handsome at the same time, John’s broad and well-sculpted body is what we call attractive. 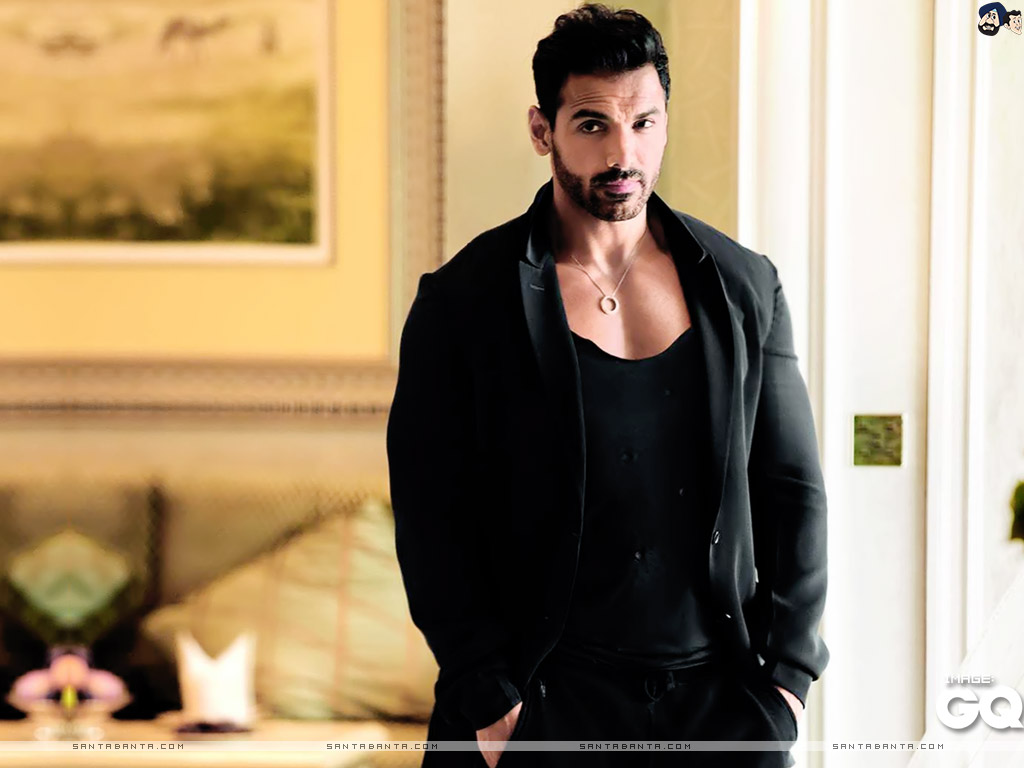 ‘It’s not S. In my world, it means Hope.’ My love for Superman is absolute. As a character, he inspires me. But if I look beyond, Henry Cavill is the only man I can accept as Superman. He is like that missing piece of the jigsaw. 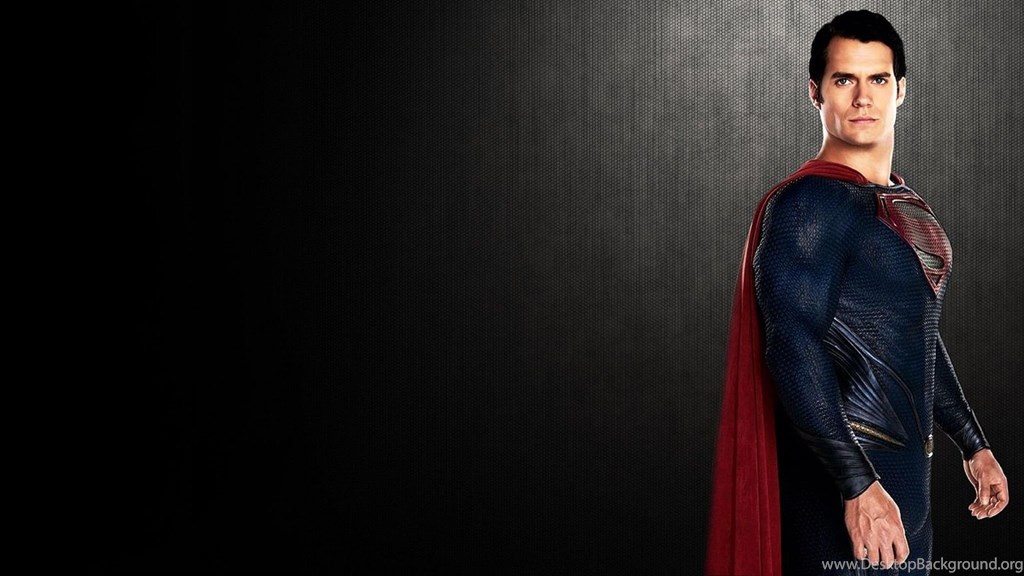 An Argus-eyes Spanish footballer, David Villa is aged not old. His charm is his personality. If you don’t know him yet, you have missed the icing on the cake! 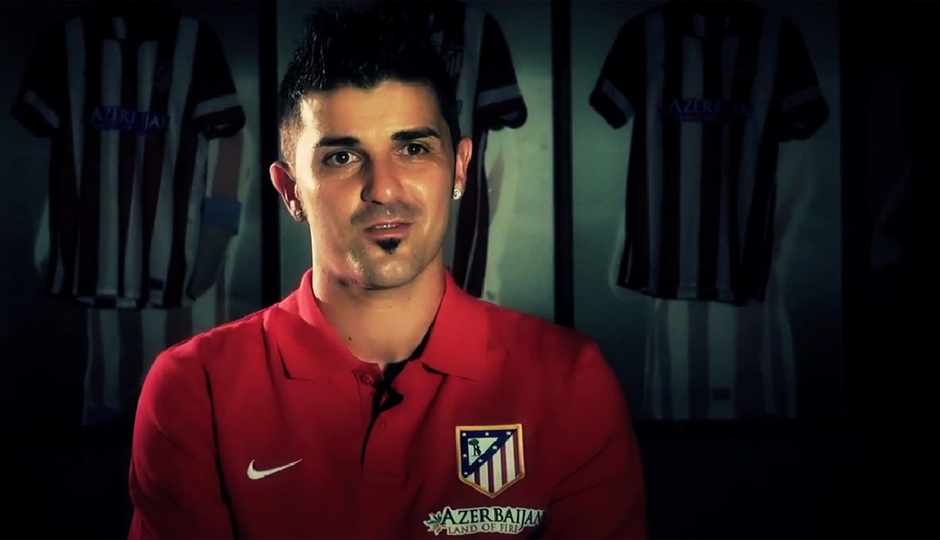 He is tall and beautiful. Better known as Noah Flynn of The Kissing Booth, Jacob is a gorgeous young man whose persona is vibrant and dynamic.

My love for these celebrities might be on the rocks now and forever, but my appreciation for their good looks and hard work will not reduce. There is no harm in admiring people for their glamour and aura. And till the next time, these men will remain in my ‘Most Handsome Men’ list.