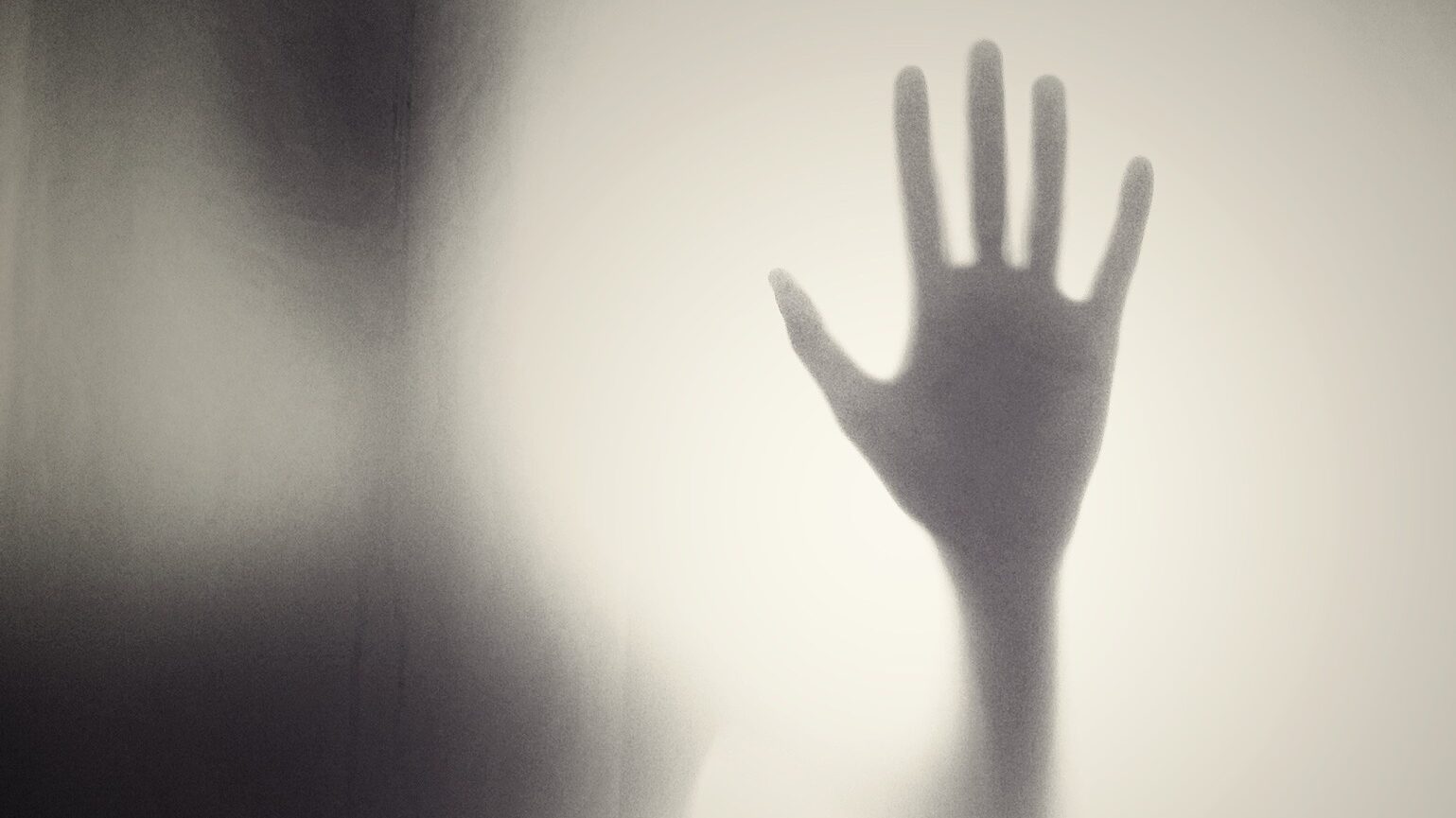 I often avoid the opportunity to watch horror shows or movies, for they make me tremble in my boots. This is one genre which evokes aversion! However, I chanced upon a new web series that seemed quite well-written. ZEE5 has come up with a new horror series ‘Parchhayee: Ghost Stories by Ruskin Bond’ that offers a new story in every episode. The punch line of the show says that the stories are an adaptation of Ruskin bond’s Horror Stories and the writers live up to the expectations. I watched Parchhayee: Ghost Stories by Ruskin Bond Episode 12 and I must say that the writer has done a wonderful job in keeping the story as gripping as possible.

‘Whispering in the Dark’ is the final chapter in the series. It is set amidst the dense forests where a huge mansion hosts plenty of guests (trekkers, travellers and vagabonds). Two sisters live in this alienated house and their perplexing personalities add to the eerie atmosphere of the show. While one seems quite amicable with strangers, the elder one comes across as a conniver. Enter two more characters in the setting- Joy and his girlfriend, Neelam. As the two get lost into the woods, the night beckons the sinful spirits and forces the couple to succumb to their ill fate.

The story is quite predictable and the desperate attempt to leave the climax at a cliff hanger fails to impress. Other than this, the performances, the script, screenplay, sets and the writing help the series finale pass the muster.

Ira Dubey (the younger sister- Reema) aces the test with her inexplicable smile and often persuades the viewers into believing that she is the victim of her circumstances. Her seamless performance adds to the overall enticing premise. While Jay Bhanushali is a well-known name in the television industry, Plabita Borthakur as Neelam does a wonderful execution of her part. I really liked her fluency in the dialogues. Sukhmani Sadana also does justice with Suzi’s character.

Having seen it, I feel Parchhayee: Ghost Stories by Ruskin Bond is one of the most creative horror series that is available on ZEE5. Unlike other horror shows where distasteful VFX spoil the show, Parchhayee: Ghost Stories by Ruskin Bond offers a mix of thrill, suspense and spine-chilling back-story. These episodes might not prevent you from sleeping in the dark alone but will remain with you for quite some time. Other than the abrupt ending, other aspects are carried out with great finesse. Be it the vintage set that adds the element of realism to the story or the felicitous background score or the props or flawless acting- all of them help in keeping the wheels of the episode rolling smoothly. In certain moments, absolute silence plays a key role in building anticipation among the viewers.

Maintaining the suspense for a long time is not everyone’s forte. The writer’s prowess lies in adding life to the inanimate objects and keeping the secrets under wraps even till the end. However, I think if the ’why’ had been answered more clearly, this episode would have turned out to be a complete pot-boiler.

Nevertheless, Parchhayee: Ghost Stories by Ruskin Bond is intriguing and is based on a more contemporary version of this genre. So, watch this show now on ZEE5 and share your views in the comment section.

Not a big fan of the horror genre? Why don’t you watch Comedy Shots on ZEE5?