I can’t change the direction of the wind, but I can adjust my sails to always reach my destination.
~Jimmy Dean

What Jimmy Dean has said is true but do we truly apply this in our lives is the question. For so many years I have been hearing that my country is a developing country and that one day it will pass the muster. However, nobody seems to care enough to keep the wheels of development moving! It is a shame how we have developed a resistant mindset that refuses to budge. 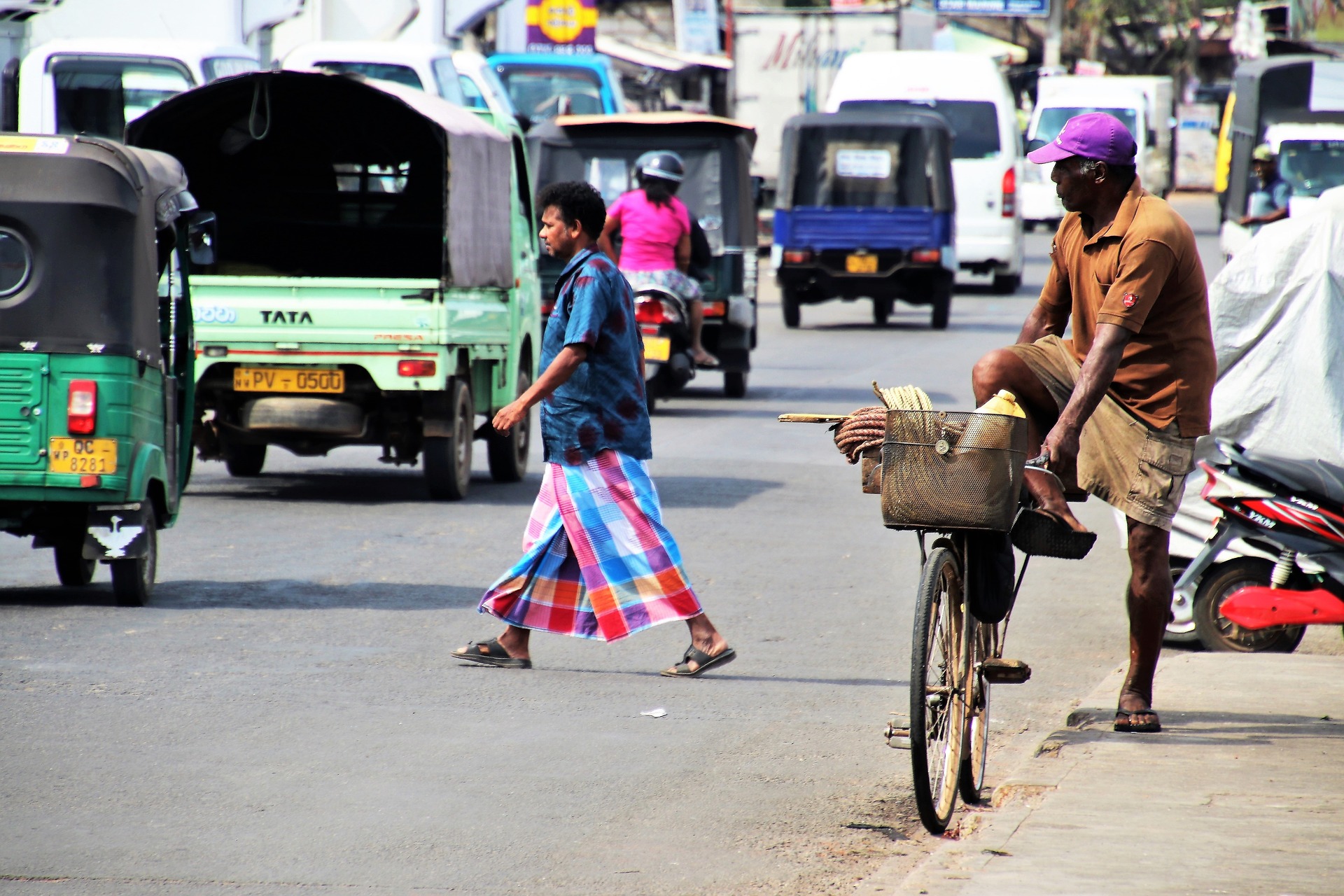 Recently, while I was walking to my bus stop, I saw a few ladies pacing briskly towards a corner where garbage had been dumped. Holding the black garbage bags and a few more items, they spoke gibberish to each other, dropped the garbage bags near the pole, checked if people were looking and went back to their houses. It was at that point that I thought of an idea. I had a suggestion of installing common (large) garbage bins in each locality. Not only would that prevent the people from sullying the corners of the street but would also help the garbage collectors. No sooner did I think of this idea than I brushed it aside because of the Indian mentality. I pictured the condition of the new dustbins after two days: it would have red paan blotches all over, the garbage would be spilling out because people would not have that much patience to put it in properly, the surrounding area would stink of urine (thanks to the menfolk) and the bin would become a home to numerous mosquitos, insects, bees and creepy-crawlies.

• Traffic Queues
When I visited Thailand last year, my eyes were on stalk the moment I saw how organized Thai people were. Their cars moved in straight lines; even when the traffic signal was red, nobody tried to make their way through the narrow passages. Their houses were built in a single line, people waited for their turn to get into the metro and people walked on the footpath without pushing the others. While Mumbai has taken the first step to nip the problem of crushing crowds in the bud stage by asking the passengers to line up before boarding, the other states still seem to be infected by a deep slumber of ignorance. Be it a station or ATM or Bank or Offices- people are the same- impatient, impulsive and aggressive. Instead of waiting for their turn, they would prefer pushing the person ahead of them and stepping over them. 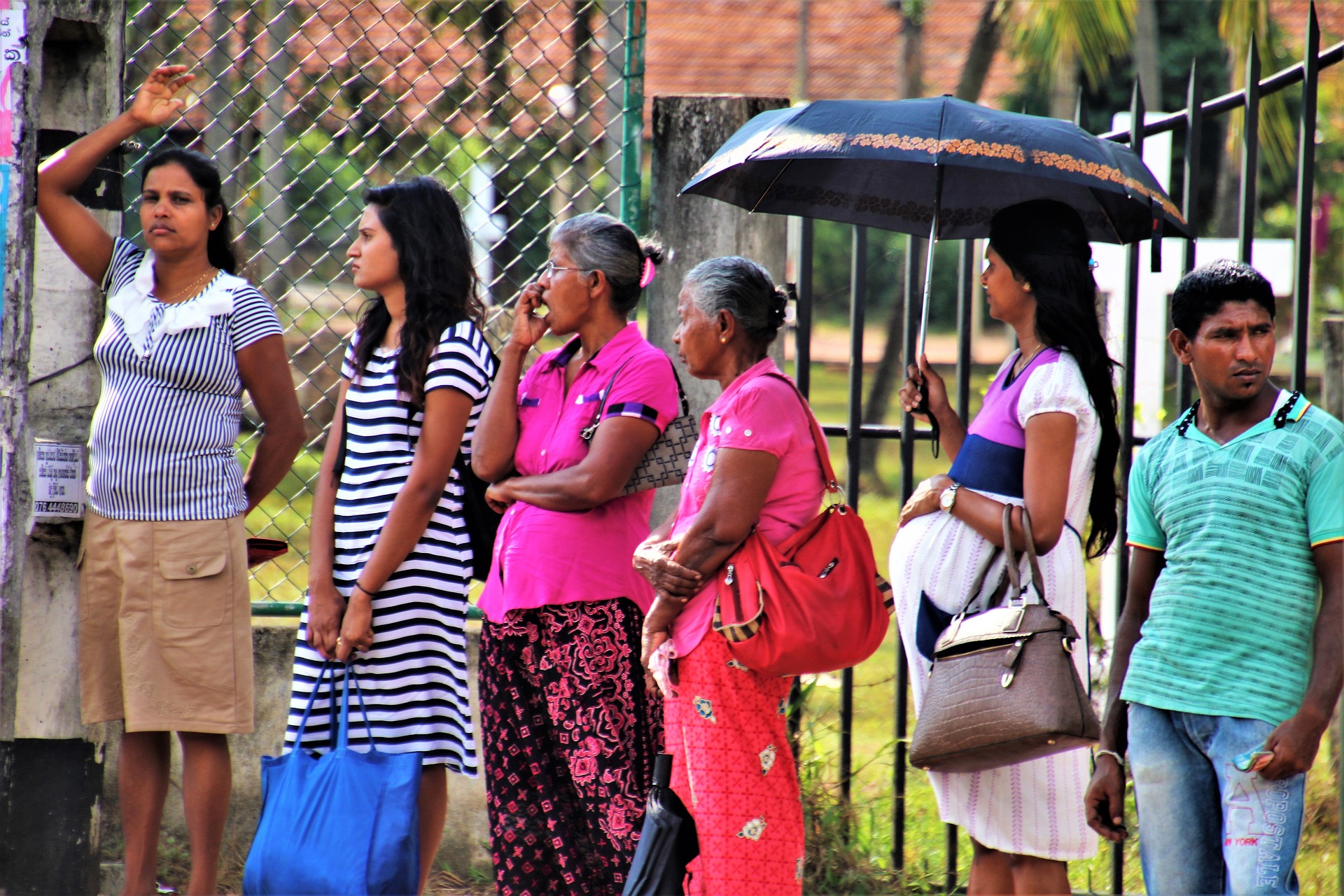 • Accountability
Recently, when a worker in Japan went for Lunch three minutes early, the company docked his pay and issued a public apology. Back in 2017, when a Train in Japan left the stop 20 seconds before the scheduled departure, the company issued a public apology. These two instances prove how accountable Japanese are. But this trait definitely seems missing in Indians. We do not want to be blamed and to avoid the shame, we deny taking the responsibility for our actions. How frequently have we come across people who reach work late and then blame the traffic? Don’t the students bunk lectures often and blame their professors? Everyone in India is so busy catching up with the pace of this rat race that they ignore their blunders.

• Indian and their means of the workaround
Indians are known for their methods of workaround. Using Zebra crossing to cross the road is the best example. Indians do not like to waste time ascending the foot over bridges; they prefer crossing the road when they come to it, irrespective of the heavy traffic or traffic signal. They do not like wearing a helmet or seat belt; they would rather bribe the policemen and get away with the charge.

• Leverage on safety, security and asperity
Youngsters think that not wearing the helmet or seat belt is the new trend. But what they do not realize is the risk that comes along with it. While in other nations, safety is the priority; our people never batten down the hatches. Sailing close to the wind is their cup of tea. In addition, playing the blame-game follows next. 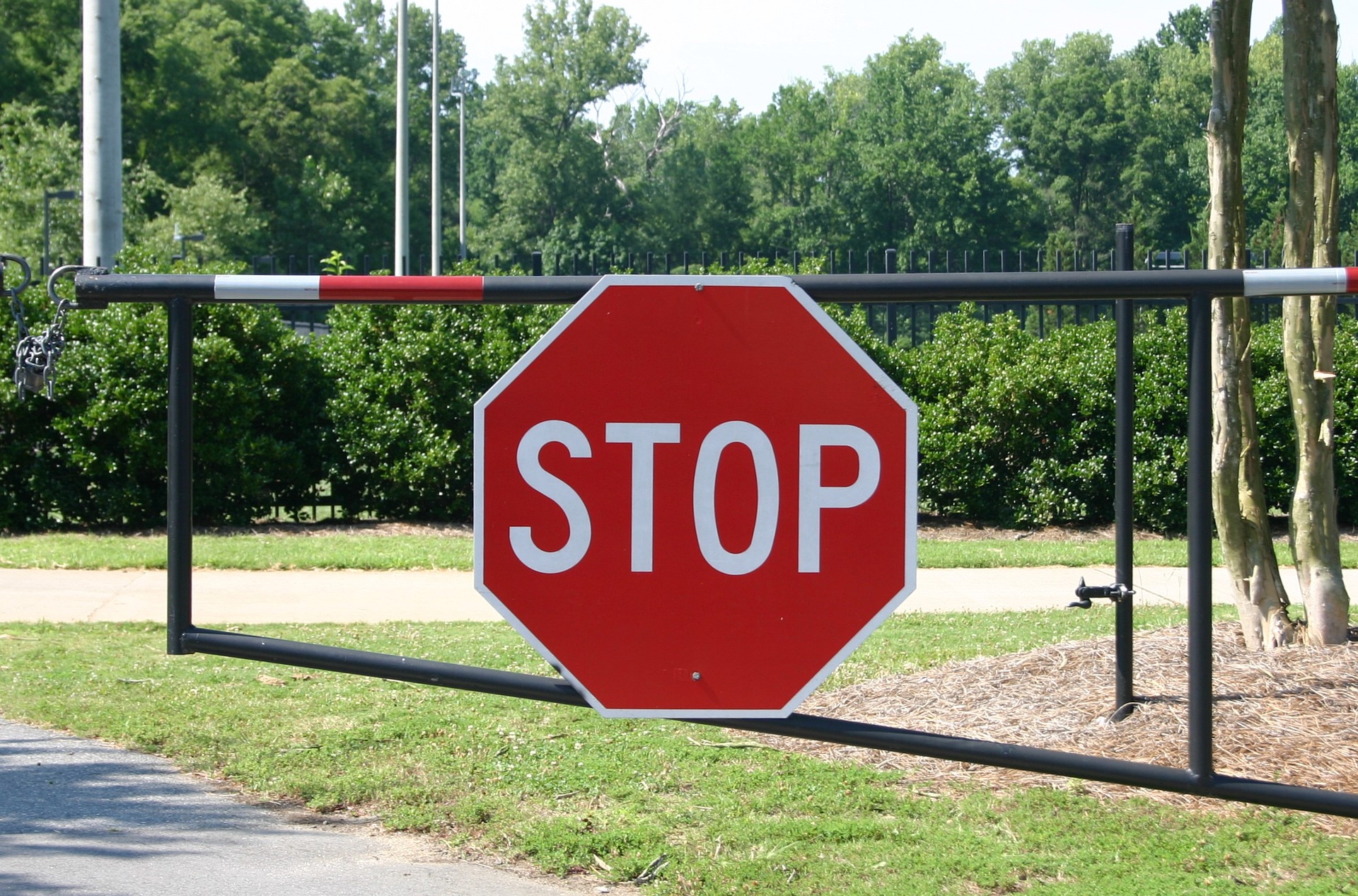 • Inability to become independent
Even though the Indian kids start earning a living from their adolescence, they still ensure that a protective bubble always encloses them. This bubble prevents them from becoming independent. When my friend went to the States, she realized how independent the people are there. In India, people are employed even for the smallest jobs like filling the fuel tank, helping people print a self-check-in boarding pass, helping people get the metro token, etc.

It might sound as if I am looking down upon these jobs, but I am not. It is just that independence is important for the complete development of our personality. We, Indians, are so used to getting our work done that we don’t realize how harmful it is for us.

• Being an armchair critic
Most of the people have a bone to pick with someone or the other. The sad part is that when as a nation it is our moral duty to come together and fight against the wrongdoing, people opt for being armchair critics and express their opinions either by putting a black dot as display picture on Facebook or by uploading outrageous status or by making memes or by showing aggression digitally. They are so much under the grip of the internet that they forget that an action speaks volume. Who doesn’t remember the array of memes that flooded twitter when Priyanka Chopra made an appearance in Met Gala Red Carpet? Instead of acknowledging her efforts and appreciating the name and fame she has earned offshore, people criticized her trench coat and abhorred her dress sense. A similar episode happened when Mr. Narendra Modi took an initiative to encourage everyone to be a part of International Yoga Day. Not that these memes are not entertaining but they also reflect how limited our perception is.

• Possessing little knowledge
The idea of feminism started trending when Deepika Padukone’s My Choice video started doing rounds on social media. It was then when people realized that feminism was all about women empowerment. But gradually, without much knowledge, the idea started transforming into a different notion altogether when people started assuming that shaving off the head, not wearing a bra and looking down upon the males is what feminism advocates. Several entrepreneurs, businesspersons and homemakers came into the spotlight when they started advocating that they will not tolerate being bound by chains of the family anymore. More and more people started following the blind alleyway and proclaimed that they supported feminism. The point to note here is that Indians do not make an attempt to understand the concept completely. They read something somewhere and believe it just like how blindly they trust the messages circulated over Whatsapp.

Learning, unlearning and relearning are part and parcel of nature. We learn in the process of growing and thus, we should learn from other people when they do something good. When Japan had to exit from the FIFA world cup 2018 after losing to Belgium, the players displayed their sportsmanship by cleaning the locker room and leaving a Thank You note in Russian. They didn’t get frustrated nor did they crib about their loss. People in the States work independently; they do not have housemaids. The women manage the household as well as their professional life. Criminals in most of the other nations are publically executed if they are found guilty of a rape or murder. Countries like Iceland don’t have an army of their own because they have opted to live in peace. Countries like Switzerland are a storehouse of natural landscapes because people take the accountability of disposing of the garbage in the right way.

The question is why can’t we take a step forward in the direction of progress? Why can’t we mend our ways, live in peace and stop playing the blame game? It is not so difficult. We should not wait for our ship (progress) to come to us; we should swim out to it. I know changing the mindset of more than a billion people is a different ball game. But progress will only be achieved if all of us stand together in this fight against dogmatic mentality.