Ever got into an argument with an opposite gender?

Yes, the war between men and women is inevitable. The saying, “Men are from Mars and women from Venus”, is true. I know most of us have read the wonderful work by John Gray, but still, the whole idea of writing the book is perplexing. I personally think that the aim of writing this book was to resolve the mystery and tie the loose threads together so that the understanding between men and women improves and both try on placing each other on an equal pedestal. But no! The pride, the ego and the race to become superior is more important than cherishing the differences and living with them. 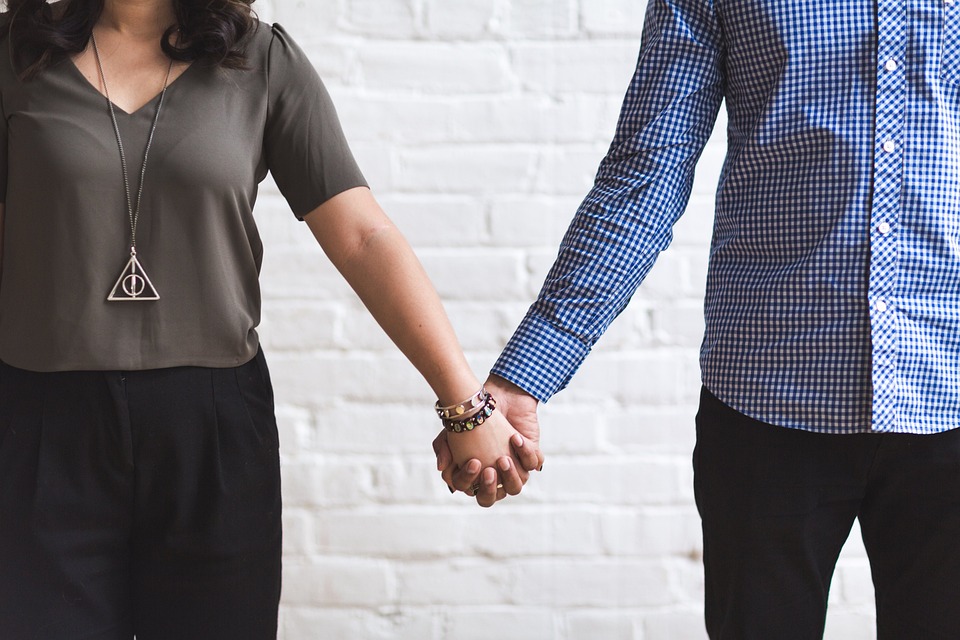 Men love the spotlight. They love when their abilities get appreciated or recognised. As for their relationship with women, they want women to depend on them and acknowledge their presence, every time. Women are completely opposite though. They want their feelings to be understood and appreciated. It is important to realize that men and women have extremely reciprocal behaviours and preferences. When exposed to problems, men tend to become mute and work with their mind to sort out the problems. Women, on the other hand, are vulnerable. Come hell or high water, they will get the problem sorted, but for that, they need to communicate and help others to figure out a way for them. Talking of language, men prefer talking in very literal terms that are rarely understood by women. They prefer sorting their thoughts and organizing them, before actually putting them into words. On the contrary, women, when in a difficult plight, possess the nature of sorting out their thoughts simultaneously while communicating.

The crux of the matter is that women are emotional, inside out. Men, like rubber bands, tend to relapse into their solitary phase (the so-called “space in a relationship”) and then spring back to being their normal selves. Unlike them, women are like waves. They have their own crests and troughs of happiness and sadness. When they think it is time for emotional cleansing, they cry bloody murder and even develop swollen eyes. But when they are happy, they are full of the joys of the spring. Therefore, the communication between the two creations is the key to a good and long-lasting relationship. Verbal attacks are the most destructive ones and should be avoided wherever and whenever possible. It is essential to realize that winning an argument, even if the partner’s views remain unchanged, is more of a hollow victory. And thus, the only solution that I can think of is that during an argument, men should avoid getting defensive and try to lend an ear to what is being said and women, on their part, should work upon expressing their problem without criticizing their partner. 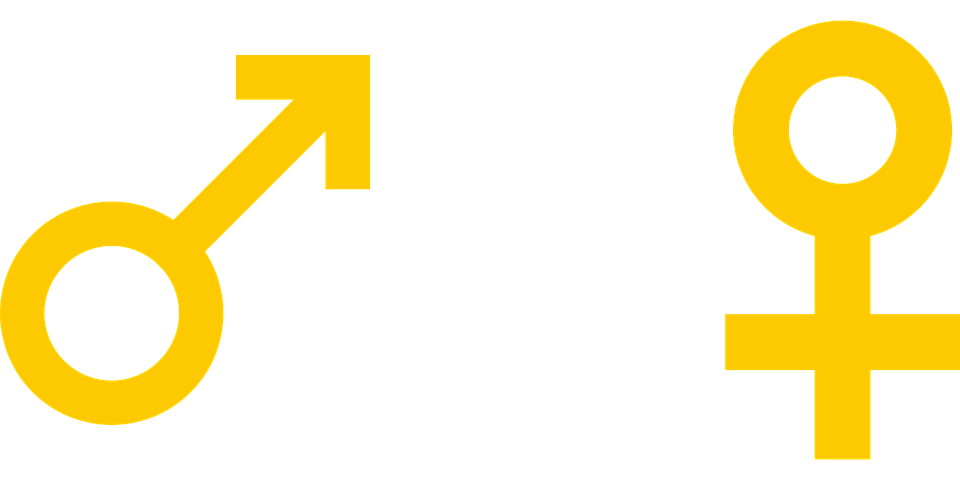 Long story cut short, like apples and oranges, men and women are completely different. They cannot be weighed together. They think differently, have varied perspectives and also have different preferences. The best can be reflected when both sides decide to accept each other and give equal respect.

PS: This is just a theoretical concept. I myself cannot abstain from getting into an argument and striving to win eeverytime(grin).