Independent, are we?
Free, are we?
Masters of our lives, are we?

I don’t think so. Instead, we are slaves of our very own society. I still think why I put up Spain’s flag as my WhatsApp profile picture, on this Independence Day. Many questioned and criticized but I was not bothered because I knew the real reason behind this. I don’t like my country and yes it is true. It is not that I desire worldly pleasures, the gold and the diamonds, the best facilities or the lavish lifestyle. It is just that the society in which I reside is hurtful.

How can anybody chant the slogan of freedom when he/ she is not even sure what might happen the very next moment? Here in India, people are like crabs in a bucket. Each one of them tries to climb the ladder of wealth by stepping onto the others and throwing them back. Of course, there are some good souls too. But they are also under the grip of our society. People abstain from helping each other or caring for each other. They ignore the bad that happens in front of them. They criticize and condemn the efforts of others and whatnot. And when it comes to proving the patriotism, they prefer uploading the picture of “national flag” or the “black dot of shame”, as their profile picture. This has been happening for ages, but still, there has been no improvement in the development of this nation. Why? Maybe because the black dot is angry or maybe because the social media site chosen by the people to show off their patriotism, did not reach out to other individuals. How lame is that?

Issues that make India a more dependent and worst country to live in are many and it would take a solid decade to write them up here. But some which haunt my mind every now and then is presented below. 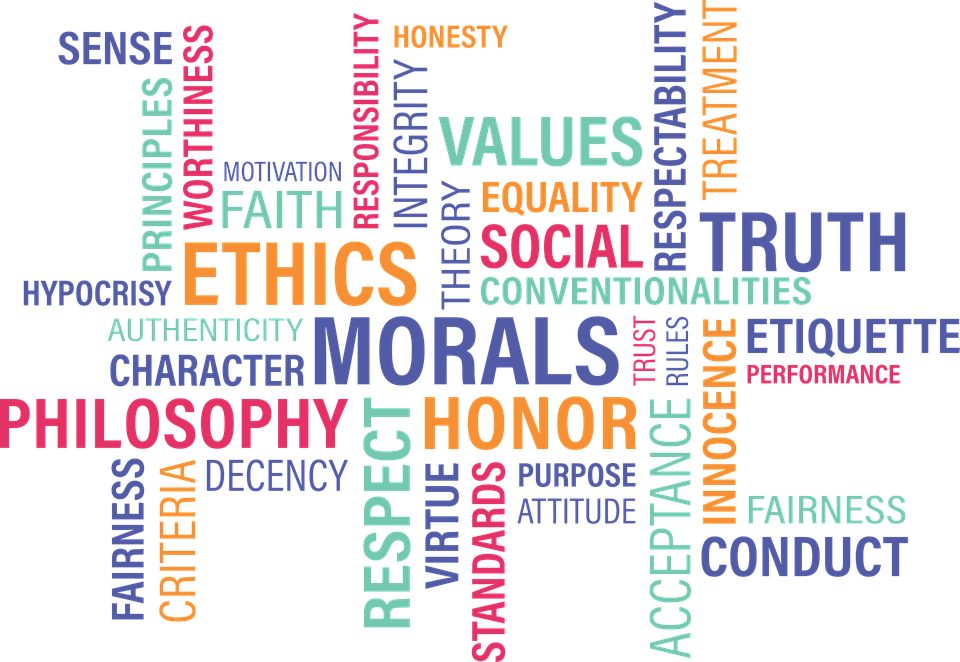 The very recent ALS ice bucket challenge is the example. How many of us actually know why this challenge was introduced? How many of us know the meaning or even the full form of ALS? People are just running after the means to improve their PR and snatch the limelight. I was literally ashamed of the kind of posts that we Indians have been posting regarding this challenge. “Sunny Leone in hot bikini takes ice bucket challenge” or “Sania Mirza hot sexy avatar” or even better “The Bollywood action hero (Akshay) takes up the challenge in Cape Town and exposes through his white T-shirt”. How badly I wished that these celebs should be told about the ALS disease and the purpose of this challenge.

Another issue that often fills me with disgust is the position of women in our society. We talk about freedom but when it comes to travelling alone during the night or wearing party dresses, it becomes a cultural issue. Every hour a woman, a girl or a lady is being raped in some part of this country. Majority of the issues are not even reported. If by chance an issue gets reported and the case comes out in public, then there are scenes of candlelight marches, banners, hoardings and “Anshan”. But is this all help? The trials of the rapist linger on for years, some get bailed out and some get to spend their lives lavishly in jails. But has anybody thought about the victim or her family members? Leave aside the rape cases, even the normal girl, who dresses properly or avoids any chance of going out alone, fears that her dignity and morality might be at stake because every single man on the road has this beastly eyes waiting to hog the prey. Is this what is called freedom?
We make the government assist the development and empowerment.

But are we really developed and empowered? There are no jobs, price hikes, unsatisfactory salaries, insecure future and much more. “Ache din aane wale hain” is a mere myth. People are yearning for proper electricity and water supply. The urban areas lack proper roads or means of communication. Complaints are not being attended. Service quality is degrading day by day. But where is the money going then? All of us complete our share of responsibility of paying the taxes. But this is more of an investment without an actual gain or profit.

Remember “Oh my God”. That is indeed the only movie that has touched my heart and soul. I do not believe in superstitions. And I also make sure I don’t follow things blindly. But what about others? Majority of Indians prefer going to “Nirmal Baba” and “Aasaram bapu” for advice. No sooner does the problem knocks at the door, the brain level of the people reaches to level zero. They are blindfolded by the sayings and “nuskhas” of these “sadhus” and “pujaris”. Instead of using their brain to solve the problem, they spend money in form of “guru dakshina” and “totkas”.

“Laughter is a best medicine” but laughing at people is definitely not. This society of ours is such that it neither supports nor encourages anybody to rise. The mentality of the people is such that the side against the one who is carefree or is a genuine human being. They comment, they pass horrendous remarks, they boycott, they fight and they blame. But none of them ever comes forward and praises the effort. Because they are afraid that they might be left behind while the other is climbing the ladder of success. So they try and pull him down too.

There is more to this. Simply by putting a black dot or the national flag, won’t make your nation the best. I also agree that by writing all this I would not be able to solve even the tiniest problem of this country. But I am writing because I want to write. I am not a preacher and so I do not preach. But someday I wish my words have enough power to incite the public (including myself) to such a level that they take up their role as responsible citizens and bring back the days of freedom and independence.