Where the mind is without fear and the head is held high
Where knowledge is free
Where the world has not been broken up into fragments
By narrow domestic walls
Where words come out from the depth of truth
Where tireless striving stretches its arms towards perfection
Where the clear stream of reason has not lost its way
Into the dreary desert sand of dead habit
Where the mind is led forward by thee
Into ever-widening thought and action
Into that heaven of freedom, my Father, let my country awake!

India is a land where the art of thinking independently together was discovered. It is the land with diverse culture, tradition, language, religions and nomenclature. Man (read a citizen) is not like a drop of water that loses its identity when it joins the ocean. He does not lose his being in the society in which he lives (quoting B. R. Ambedkar). Not only is he born for the development of the society but also for the development of self. Seventy-one years ago we witnessed some of the most prominent selfless acts where the ordinary people served the nation and brought its glory back. But the scenario has changed now. People are no longer selfless. They have forgotten that their country is called their mother for a reason. She is sweet and bitter at the same time.

While once the real struggle for our country was to deal with the external aggression, the internal aggression now has turned out to be the real can of worms. All of us are facing the chill wind of terrorism, violence, verbal hostility, religious intolerance, vigilantism and Vandalism. Despite the ongoing border skirmish, these problems make internal security a greater challenge to deal with. People within the country are engaging in altercation based on their caste, region, religion, race, colour, names, language and beliefs. The defence of the country is busier solving the internal conflicts rather than focussing on the external affairs. But that is not their fault. They are not meant for such frivolous issues. Recently, the government of Karnataka sent a request to Armed forces to clean up Belandur Lake. Doesn’t this question the credibility of the civic authorities of the country? I wonder if the police can call for a state-run helicopter to shower rose petals on the Kanwariyas (devotees of Shiva), why can’t the same police use the state-run aviation services to provide relief.

We all appreciate the idea of being an armchair critic, but we do not realize that our oblivion is not helping our country develop. Lack of planning and inefficiency in taking timely decisions force the authorities to take help from the armed forces thereby wasting the time and money of the latter. 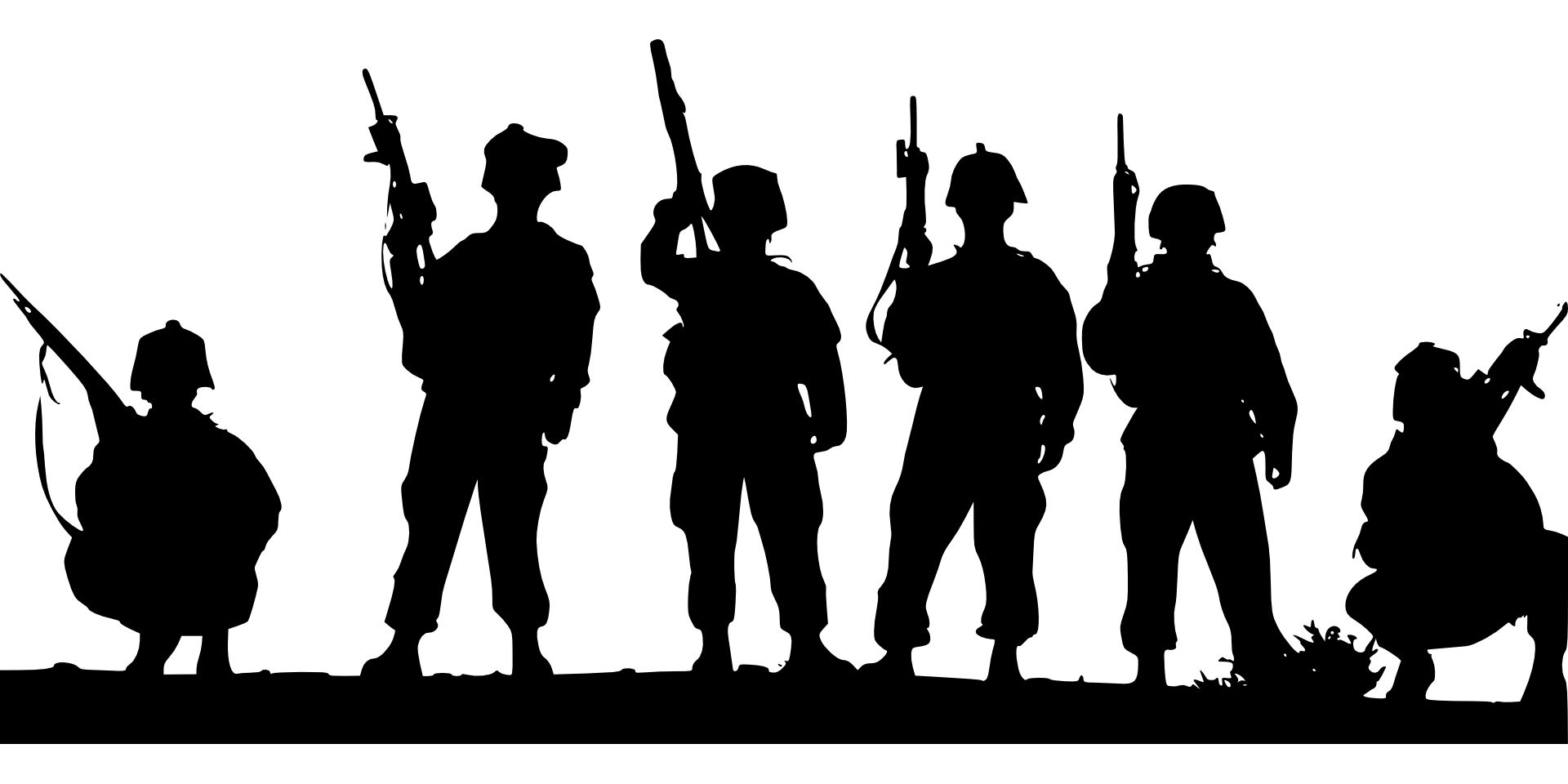 Why can’t the problem be nipped in the bud stage rather than waiting for it to become benign? Why can’t we, as citizens of India, become more aware of our duties, form self-help committees and take charge? Why is so difficult to follow ‘Swach Bharat Abhiyan’ on a personal level? Why is so difficult to take the accountability of our actions and lessen the load of the ones fighting for us at the border?

Vigilantism and vandalism are common in Kashmir. Owing to a few literate but uneducated people, the state suffers a lot. Lack of resistant mindset and misguided beliefs aid terrorism and help the enemy infiltrate the borders. We all know that AFSPA (Armed Forces Special Protection Act) is active in Kashmir at the moment. We also know that there is a substantial number of people who want to revoke this system of governance so that they can have ‘Azadi’ (which has a totally different meaning). Knowing the hazards that hover around the ‘Heaven of Earth’, the residents want Kashmir to become ‘Delhi of India’. They say ignorance is bliss. And the residents (not all) of Kashmir follow this proverb religiously. Ignoring all the dangers, they are trying their best to implement ways to revoke AFSPA. 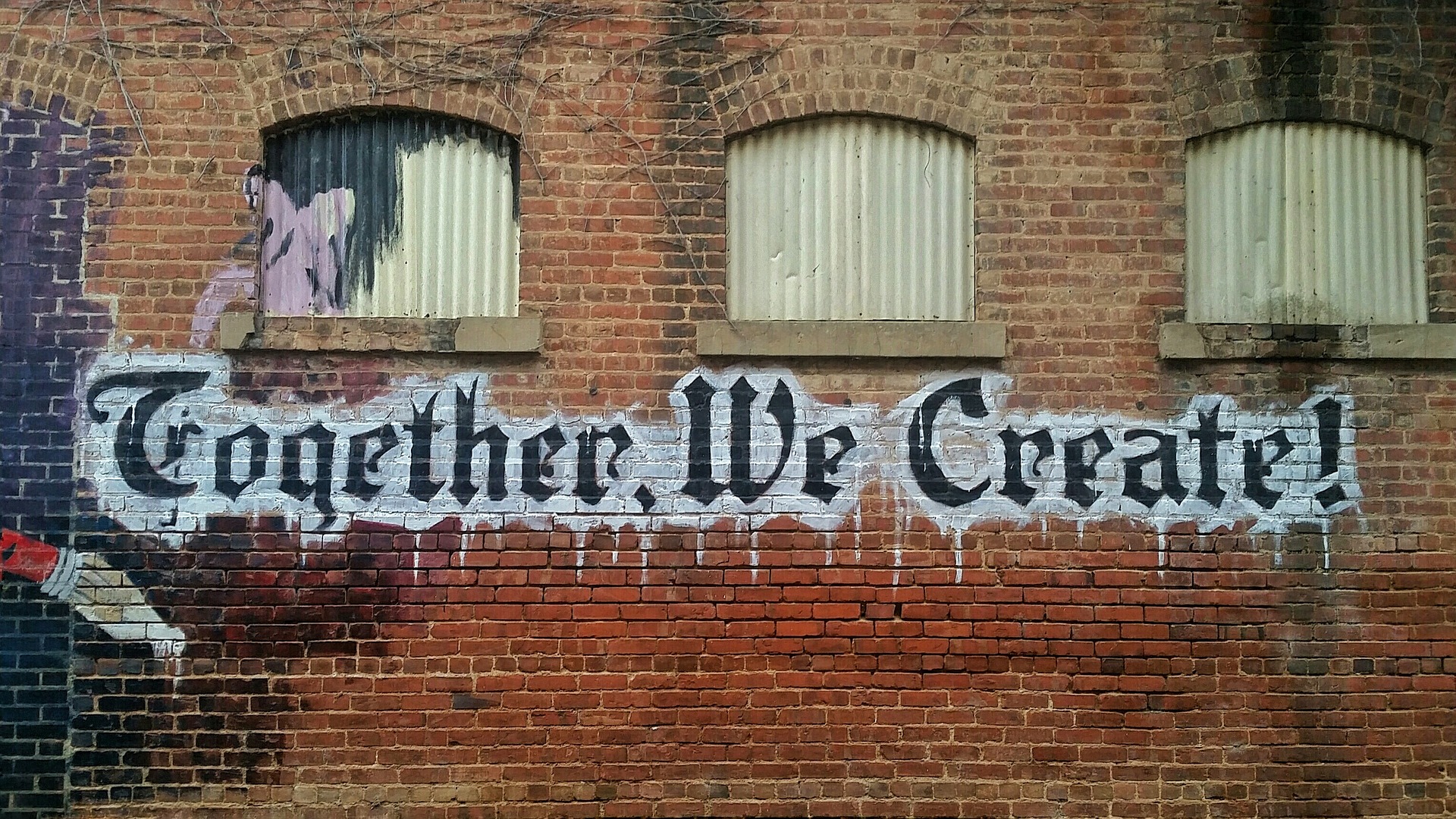 Why is it so difficult for them to understand that a state cannot become free unless the people with misguided notions stop supporting terrorism? How can the armed forces refrain from imposing restriction when they know that the citizens are providing refuge to the murderers? 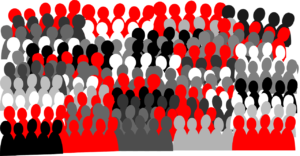 Mob lynching is another heinous act- a national crime- that portrays our limited perspective. People gather in groups, cherry pick one person who does not follow their beliefs and kill him either by hanging or beating. The Indian Penal code does not have a specified punishment for the murder committed by the mob. How are we, as citizens, able to decide what the others believe in? Have we forgotten that we live in a democratic country? Doesn’t this show how reluctant and intolerant we are to accept what others might feel is right?

The nation won’t wake up from the slumber of internal aggression unless we decide to voice it out. Proclaiming patriotism by means of social media, posters and banners is not enough. While several people are making an effort to begin an awakening by spreading messages like #noplasticpatriotism #patritismwithvalues, #betolerant, etc, a majority are still under the influence that their insensitivity will reap them a developed country.

This Independence Day let us pledge to make an effort and realize that it is not the country that is bad, it is ‘us’ who contribute to making it worse. Most of us wish to settle in another country. But we forget that we will not be given the freedom we have here. Just like our mother, who badgers us into becoming better day by day, the country, too, urges us to become responsible. We curse and crib. But we should not forget that our country has given us birth. Its blood runs in our veins. And this blood waters a magic plant that cures all illnesses. Our accountability and responsibility is the fertilizer that this magic plant needs!